Pond and the Meadow 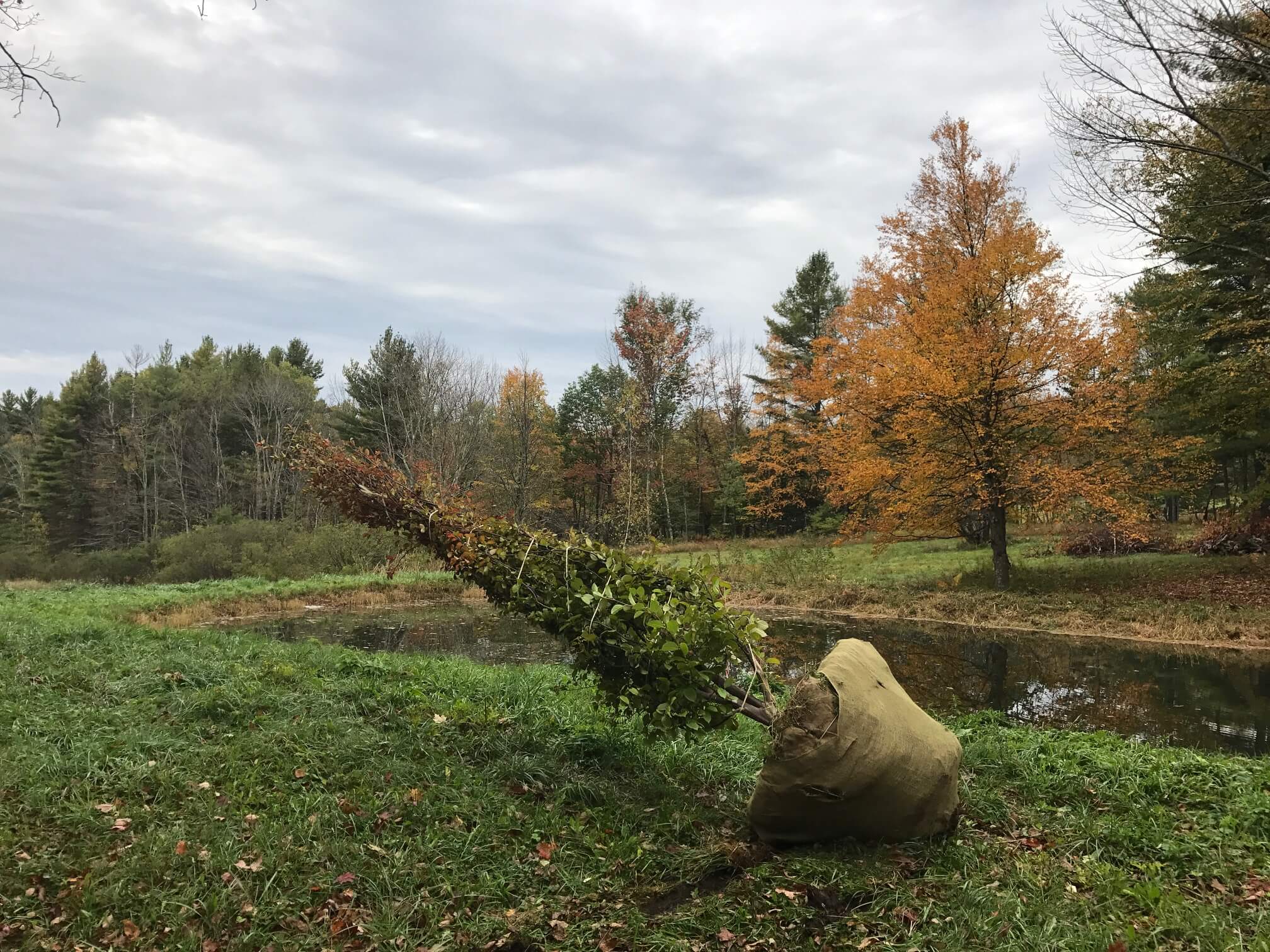 Working on the lower slopes of a former agricultural field in Vermont, Practice Landscape used selective additions and removals to direct views and increase biodiversity. The woods leading toward and around the pond and meadow were opened through selective clearing and continued management. By clearing brush and invasives several beautiful lindens were revealed to which were added a number of young Nyssa sylvatica. The cleared woody material was used to create living walls, a way to keep all removals on site. These “walls” started low and have been added to overtime, settling and improving soil quality by creating slow mulch. The walls are much beloved as a wildlife habitat! Small groups of introduced planting foreground and blur the established woods and the flat plane of the pond.

Dryland: Afforestation and the Politics of Plant Life explores plant adaptation and behavior through afforestation—the practice of planting trees in otherwise treeless environments.

Chapters address the tradition of afforestation through the rise of scientific forestry in the American Prairies, the control of colonial holdings throughout Africa’s Sahelian grasslands, and the threat of airborne particulate across the deserts of the Chinese continent. Through the pretense of environmentalism each response proliferates a localized tree planting project as a solution to a raging global conflict.

The culminating argument suggests that planting a tree can either be one of the ultimate offerings to thriving on this planet, or one of the most extreme perversions of human agency over it. 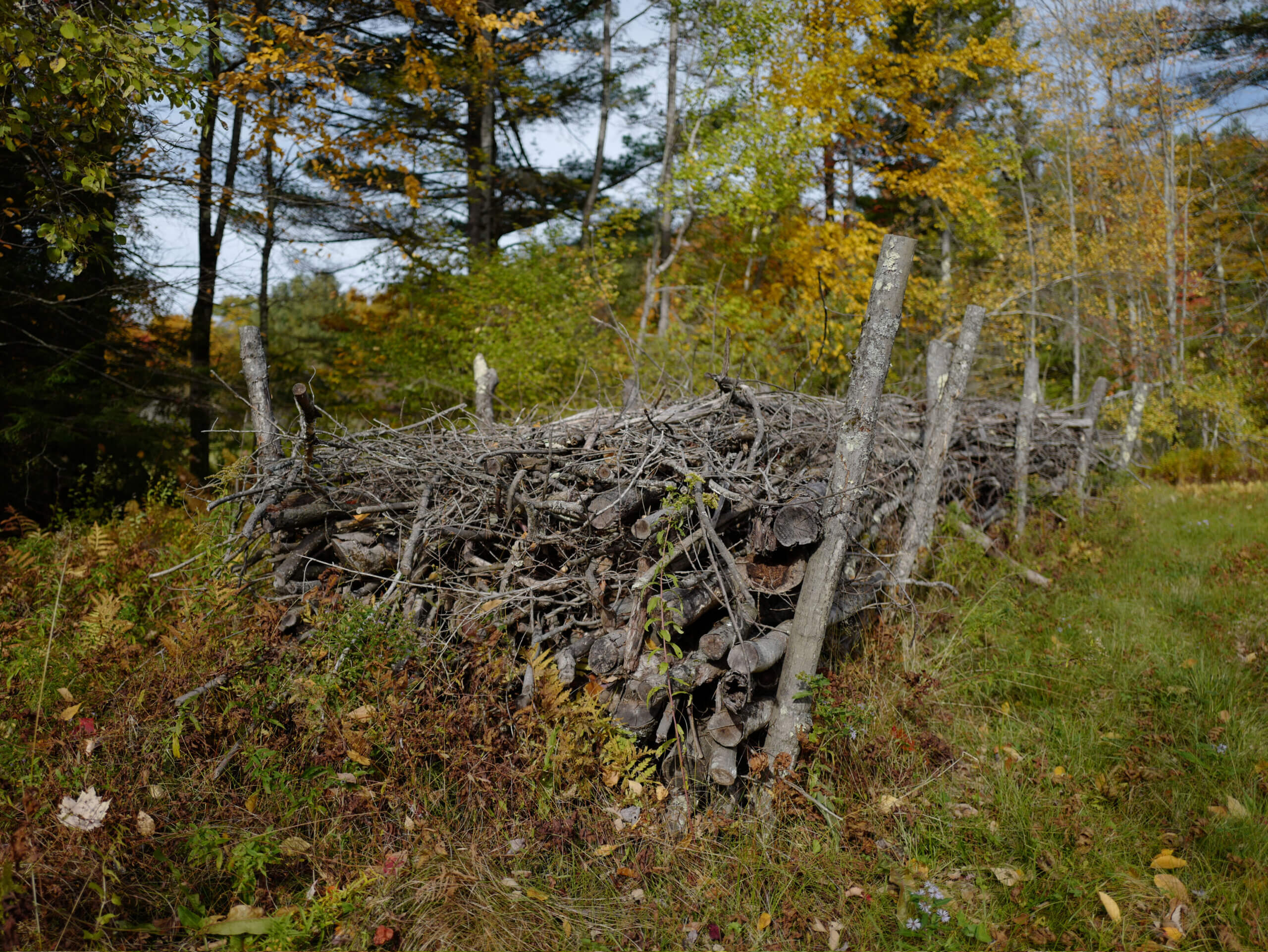 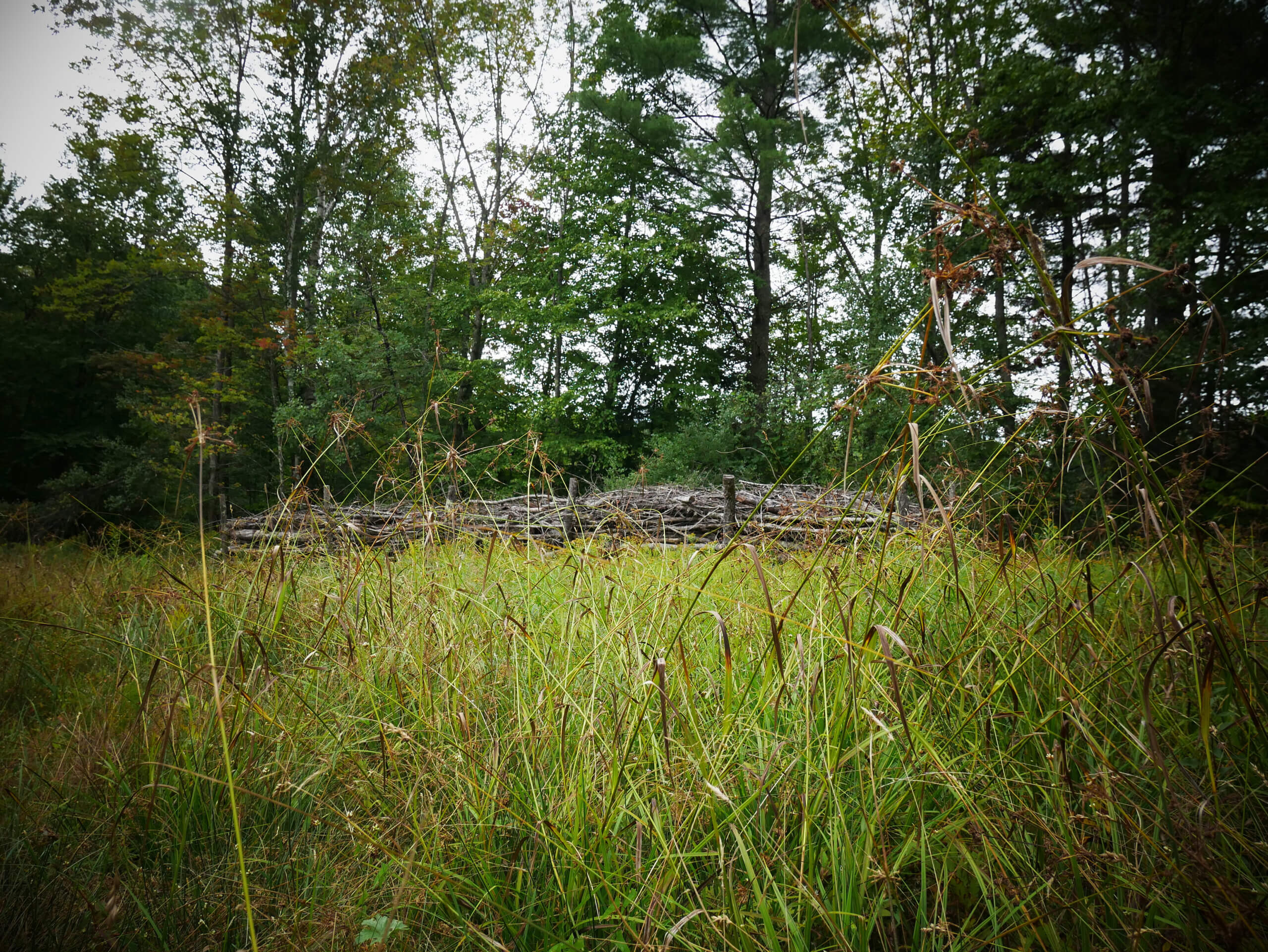 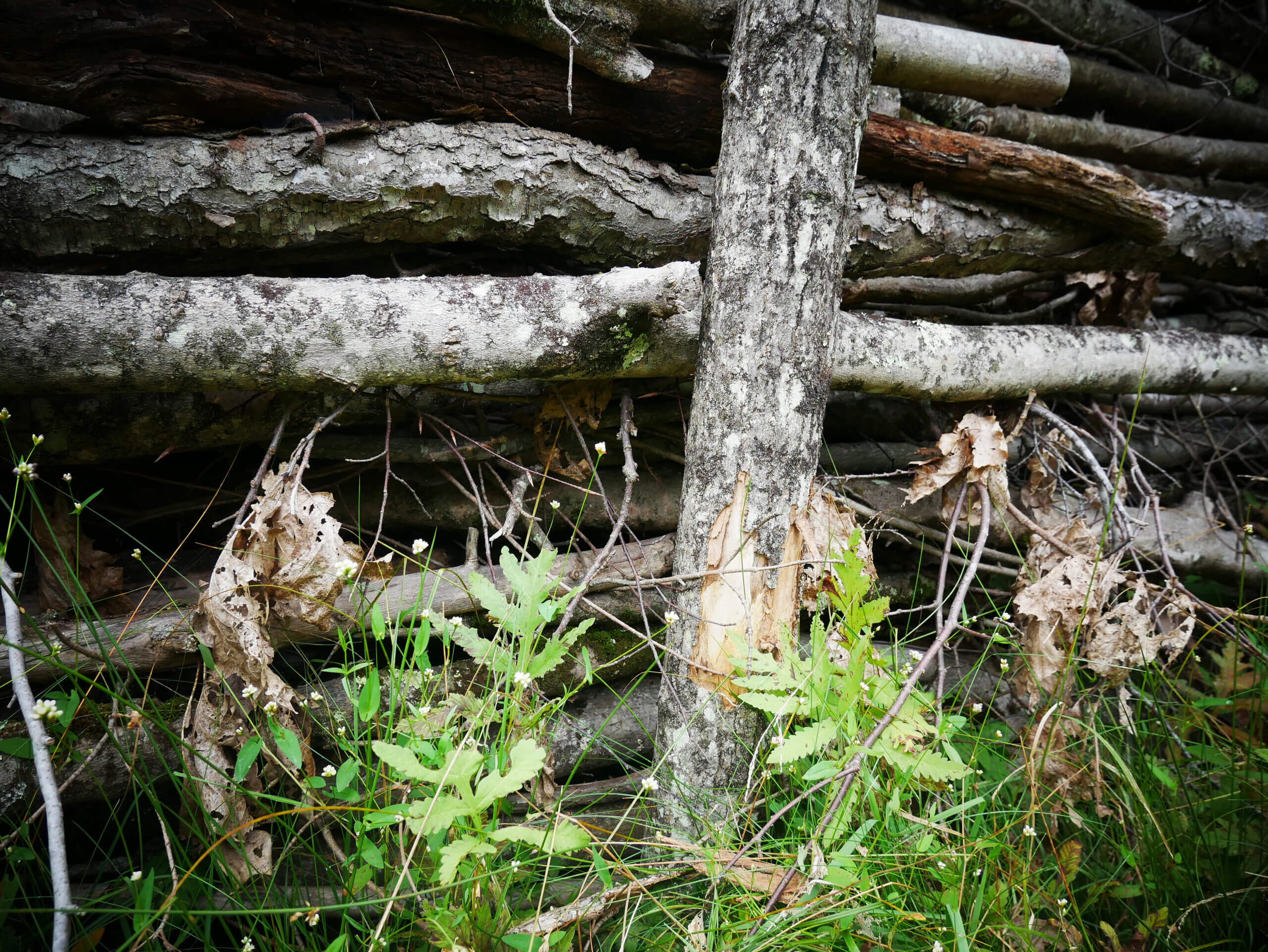 A) Woodland Garden - shade to sun 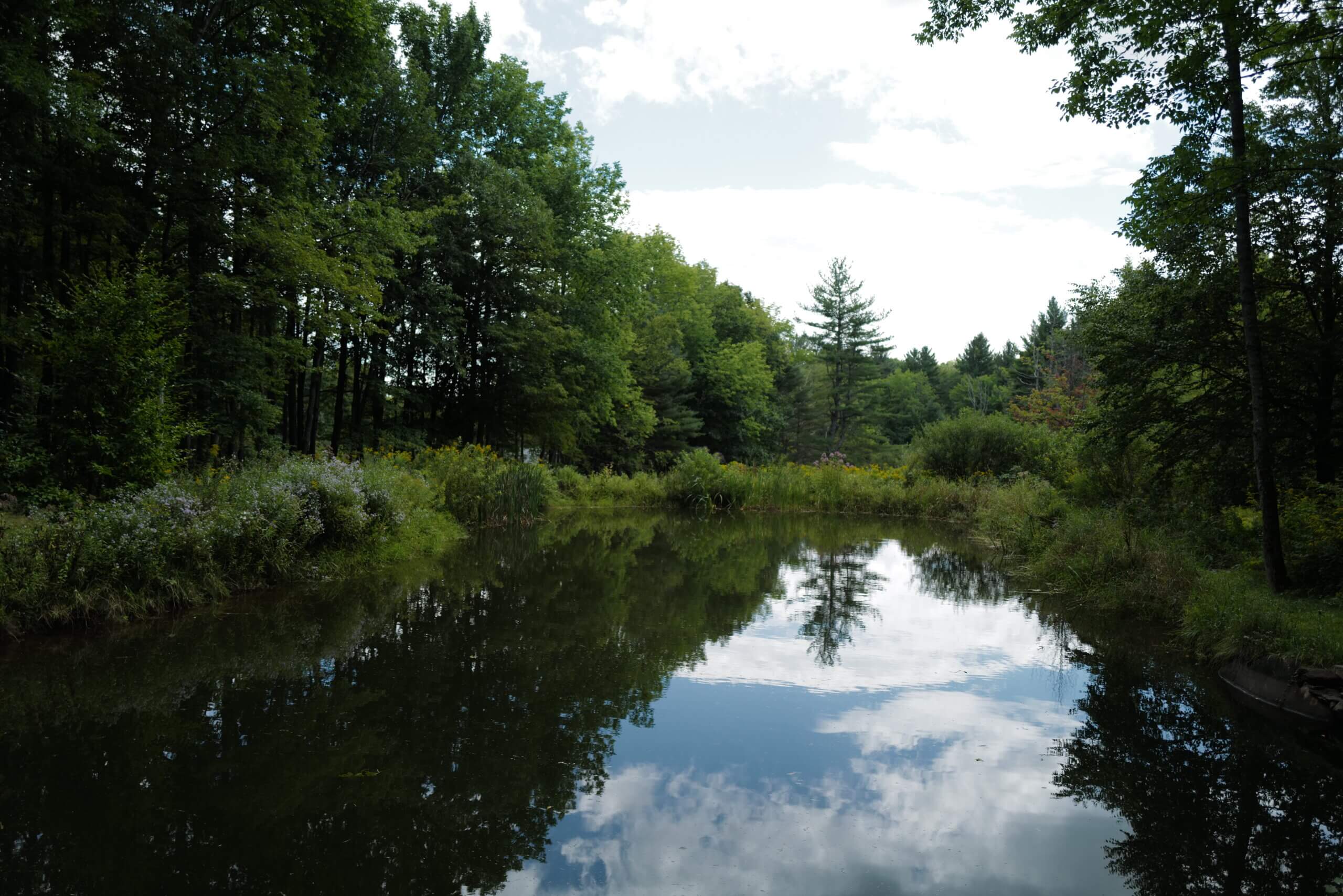 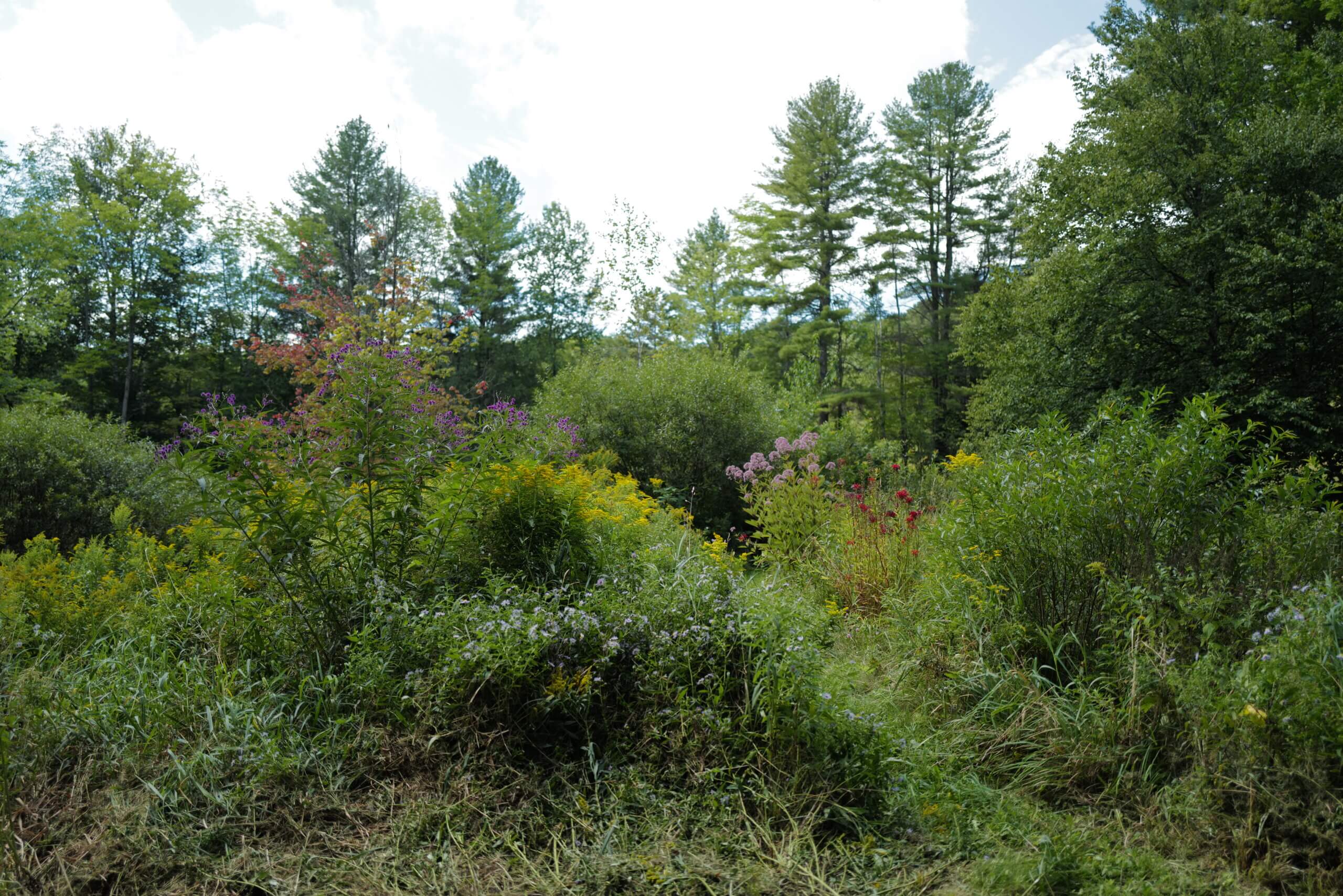 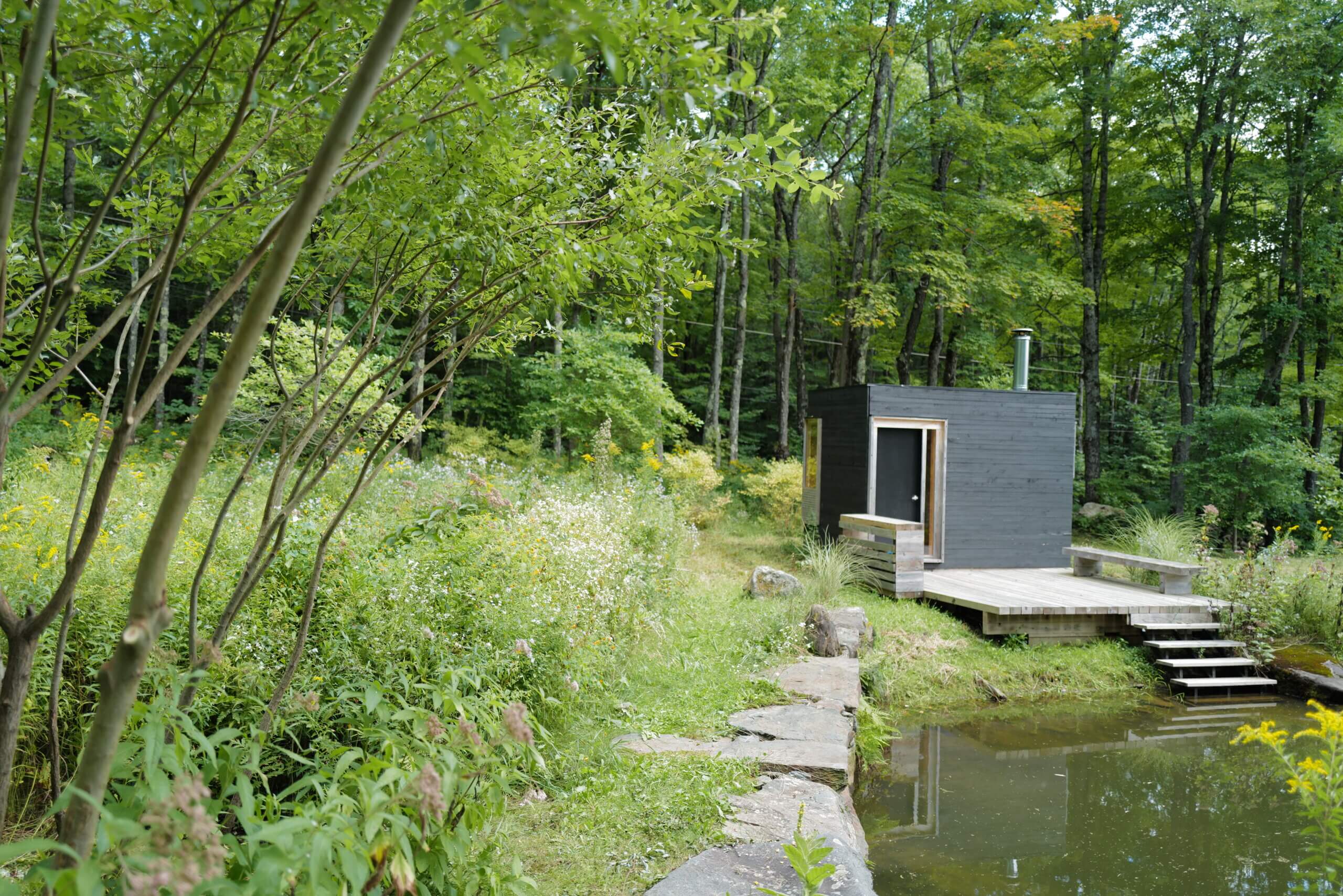 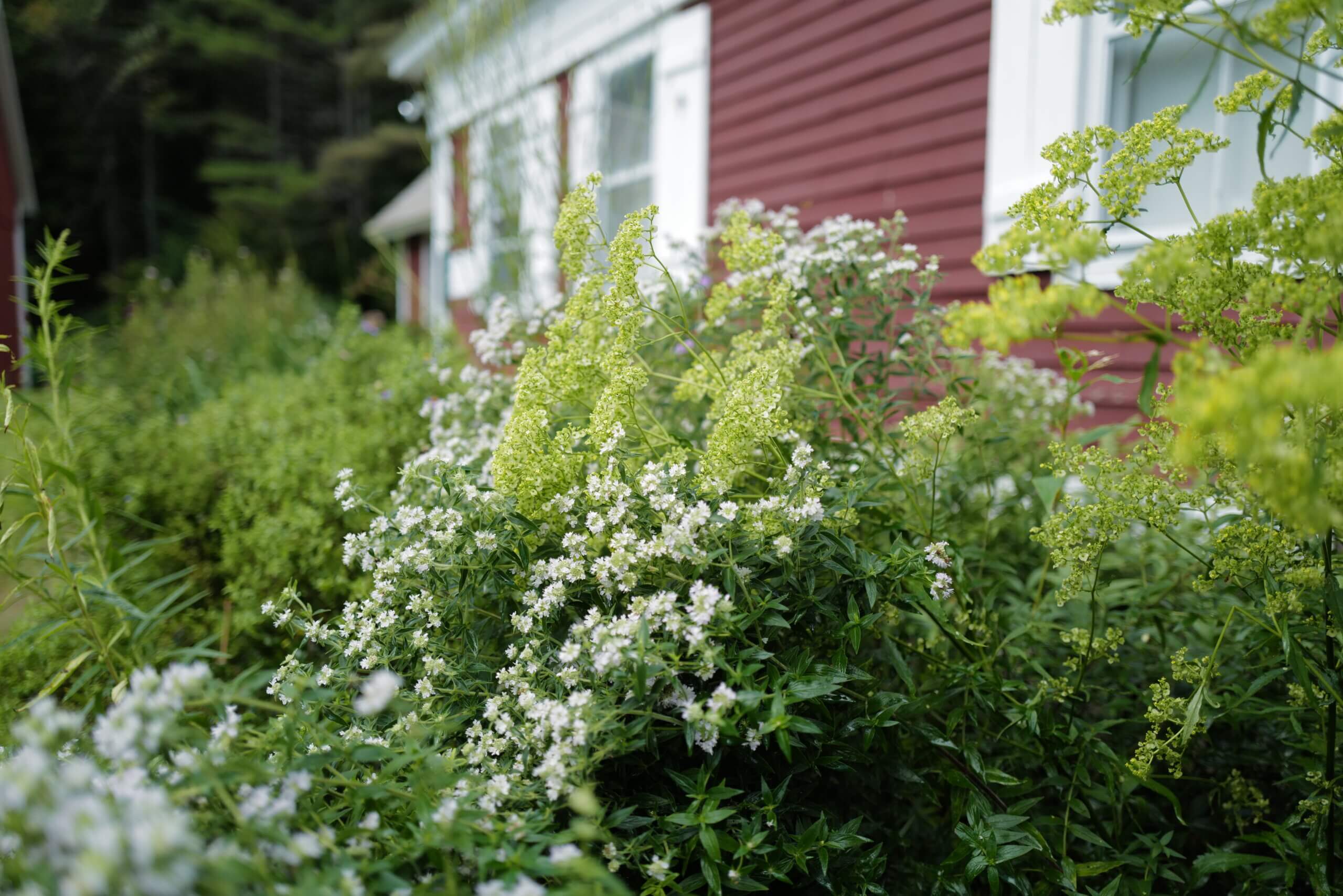 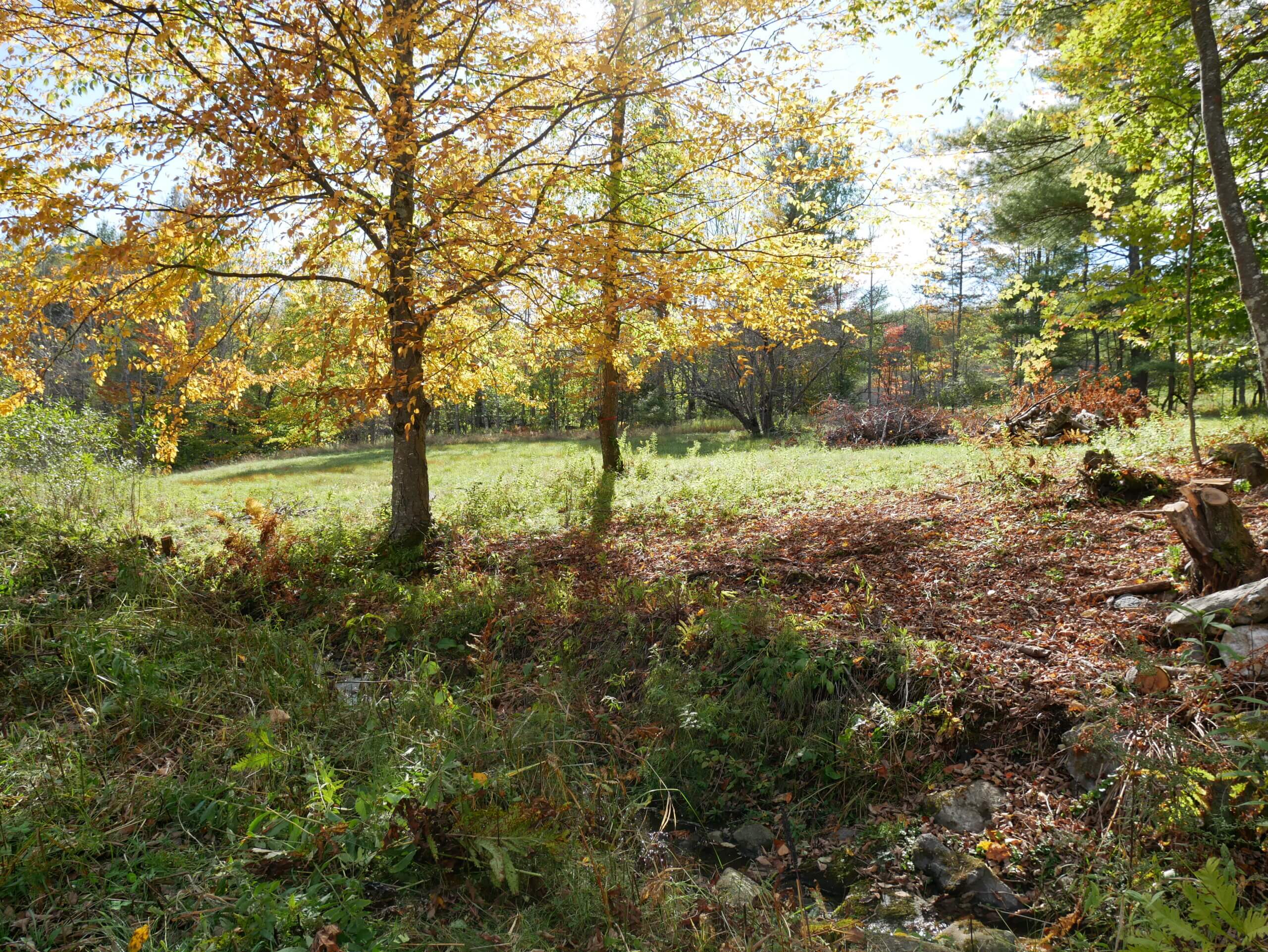 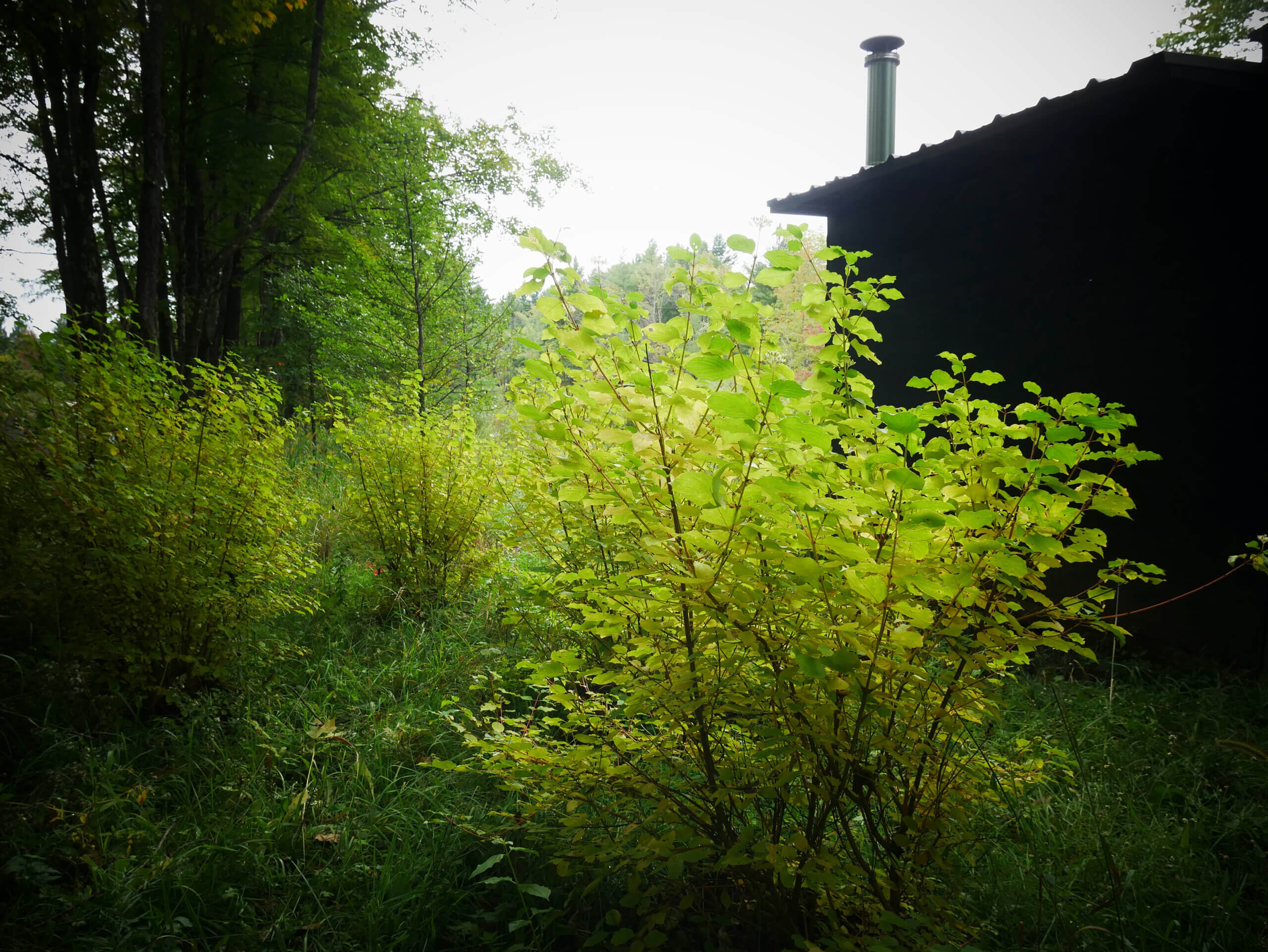 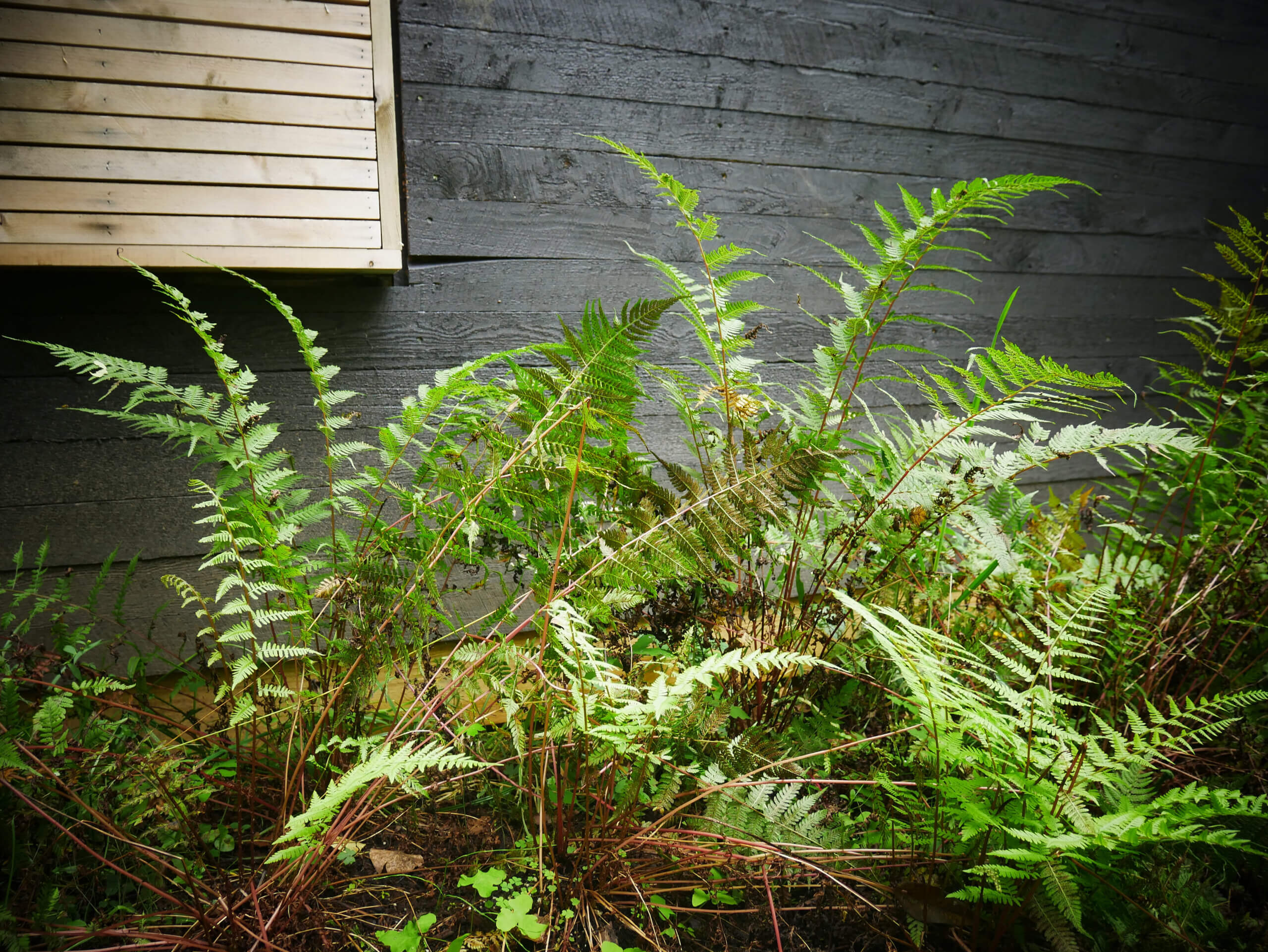 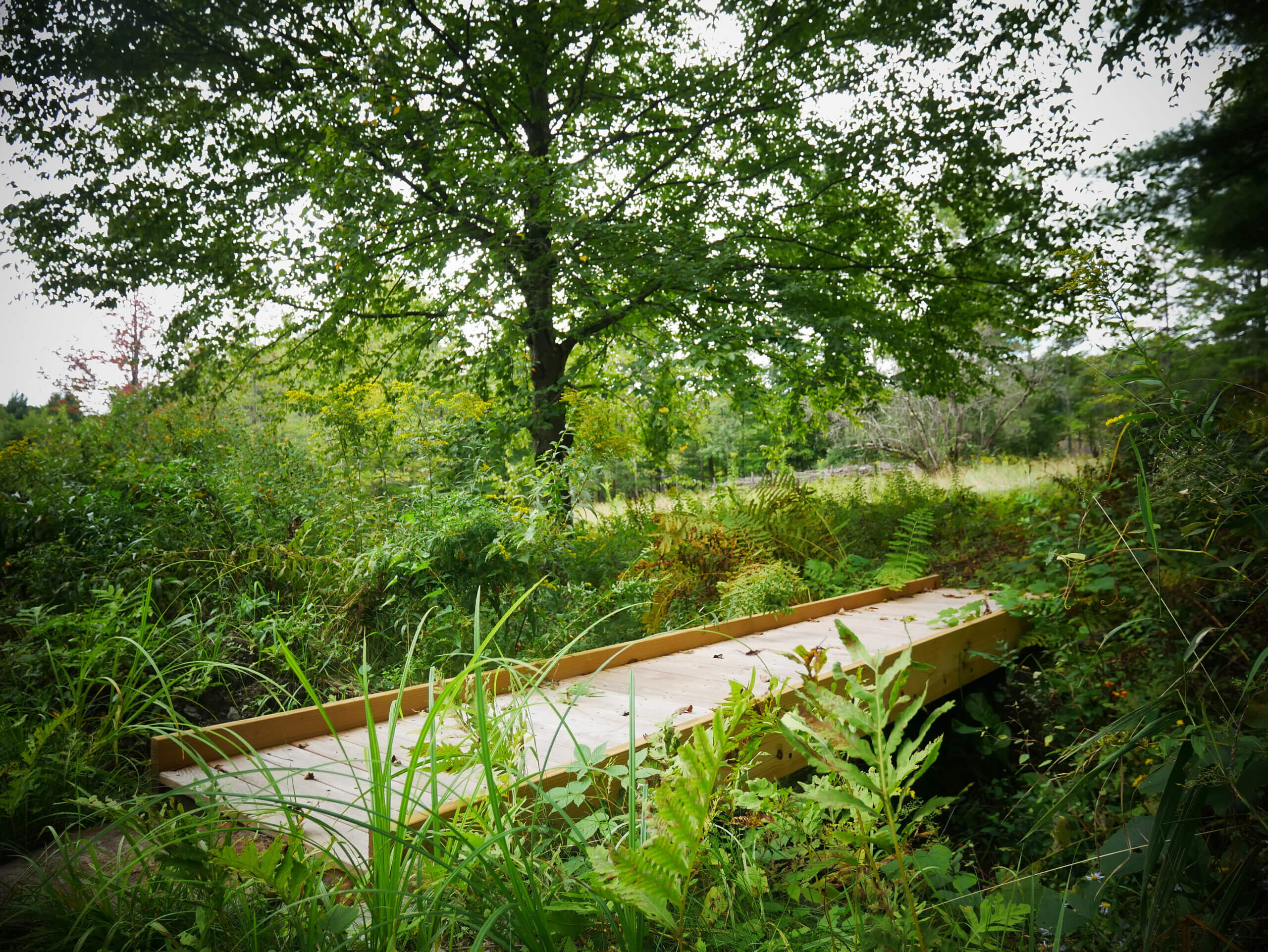 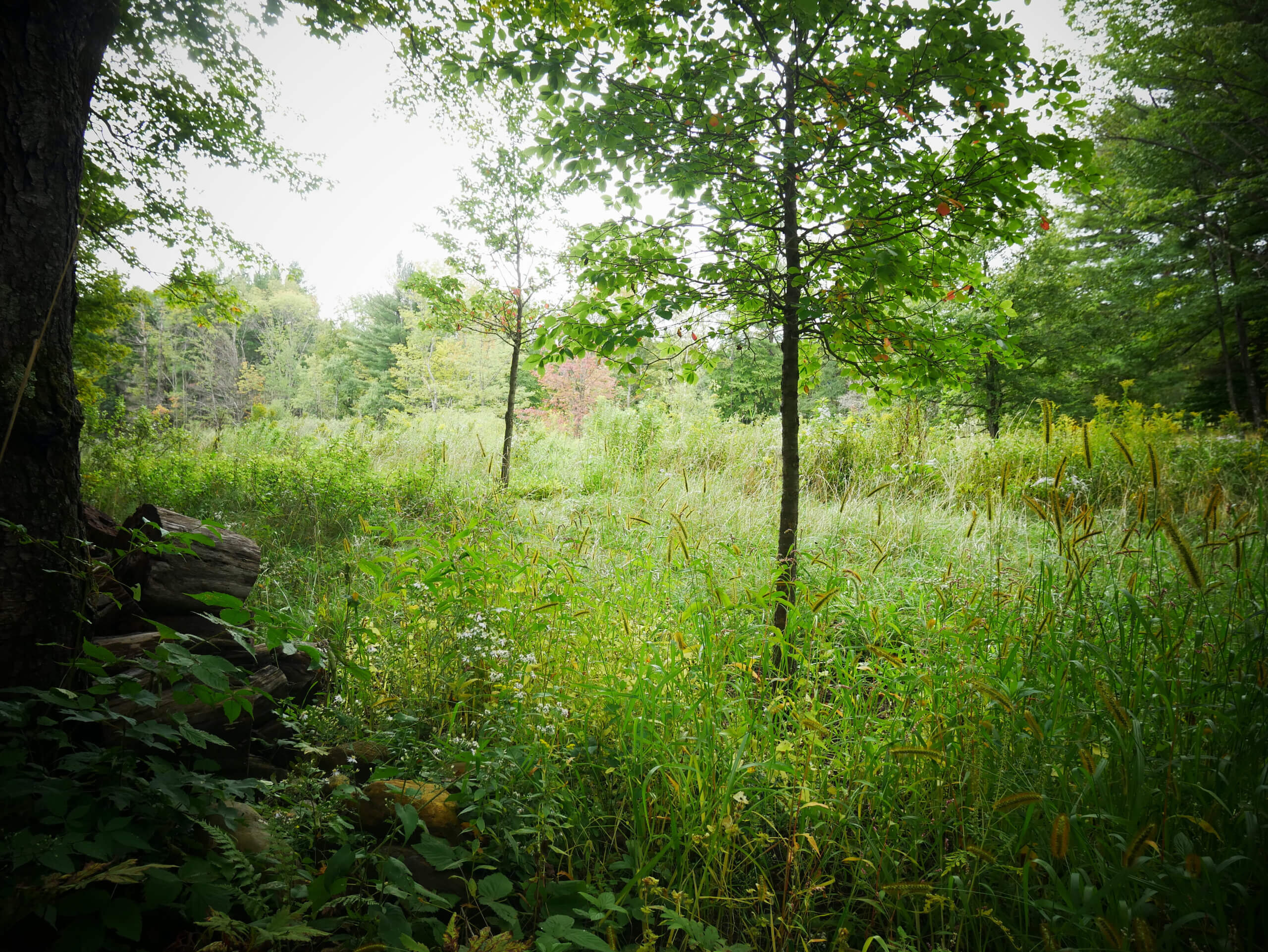 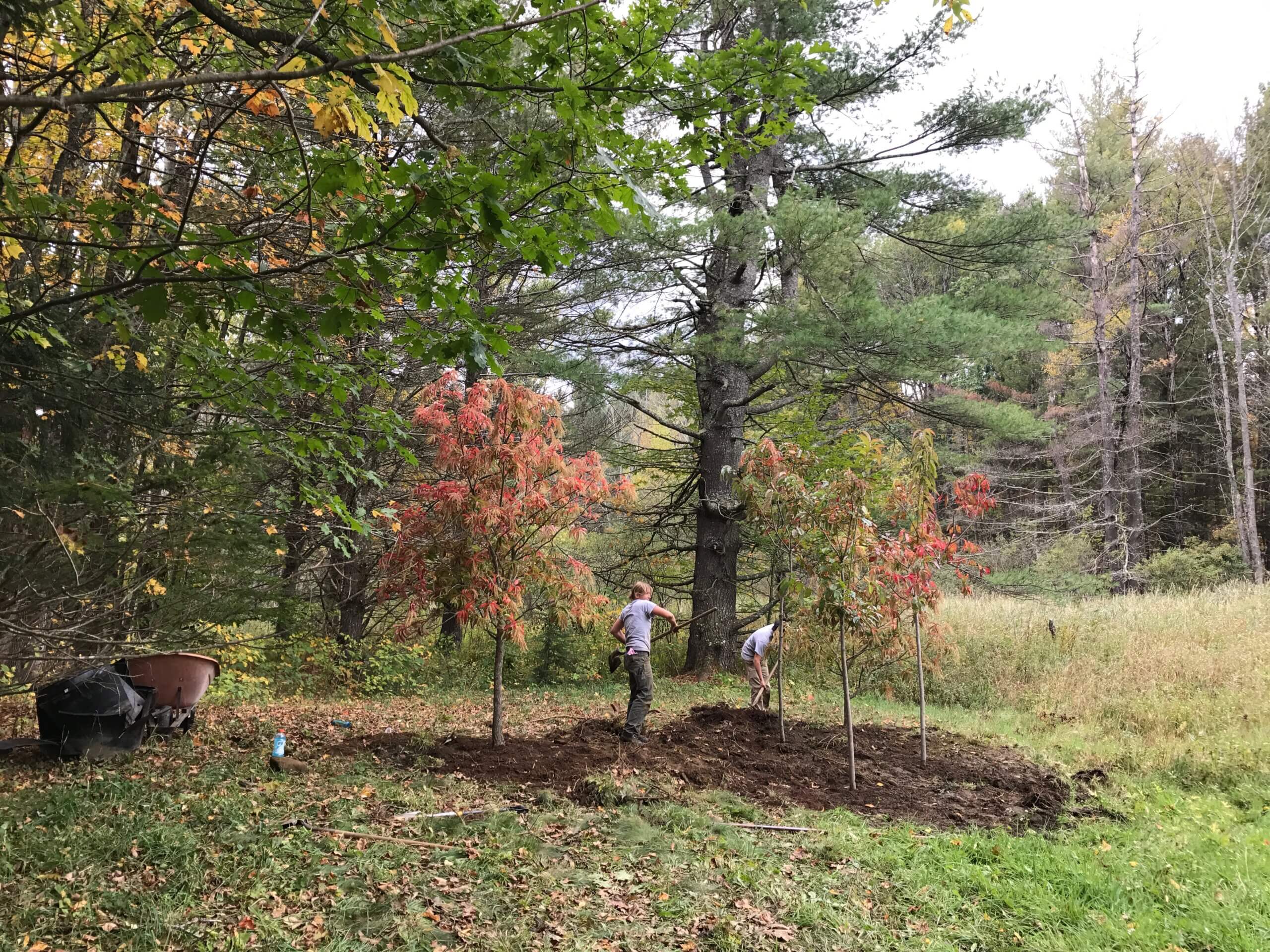 Recently, Practice Landscape returned to design a south-facing perennial garden up against the farmhouse. 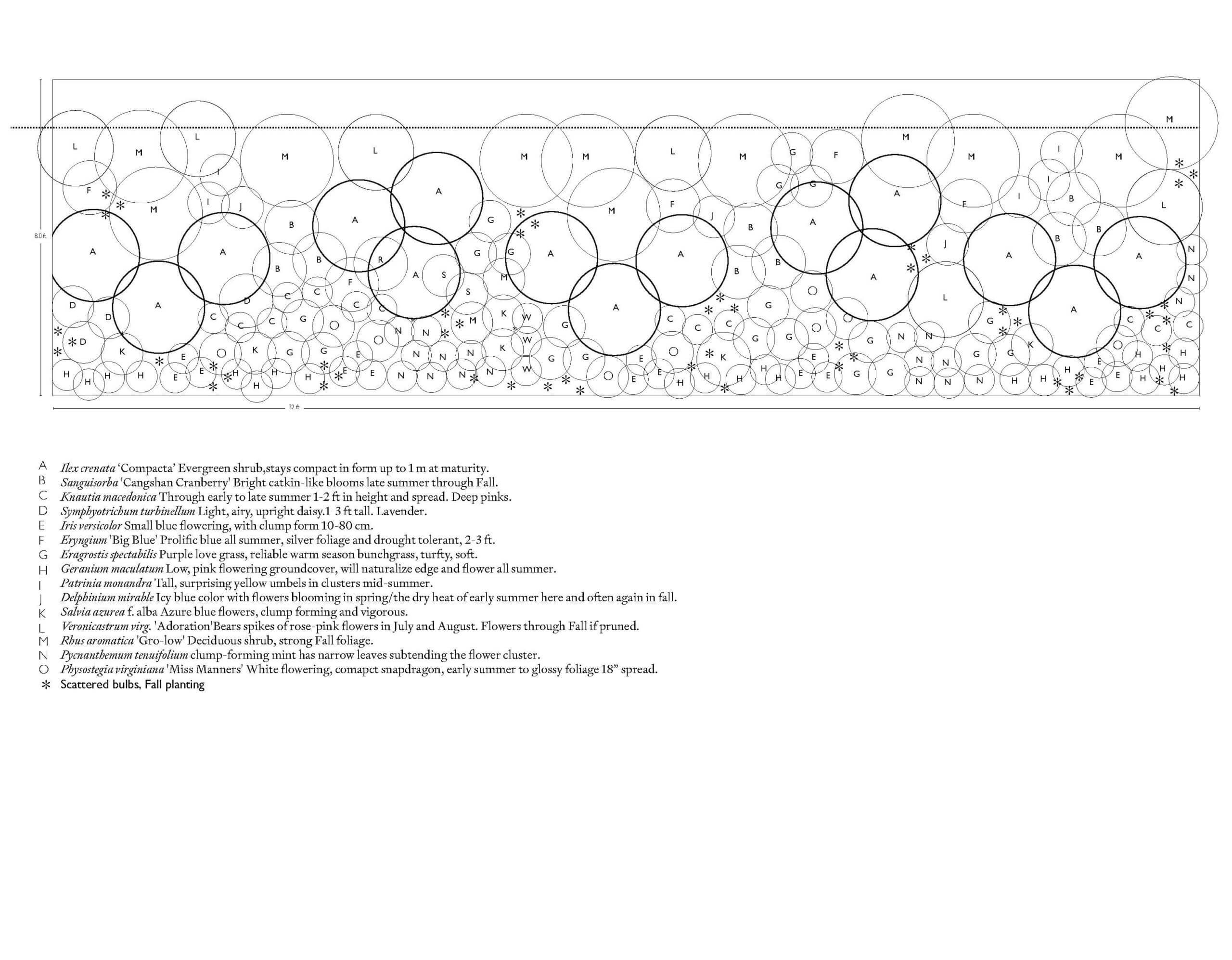