Imagining and experiencing the life of plants. 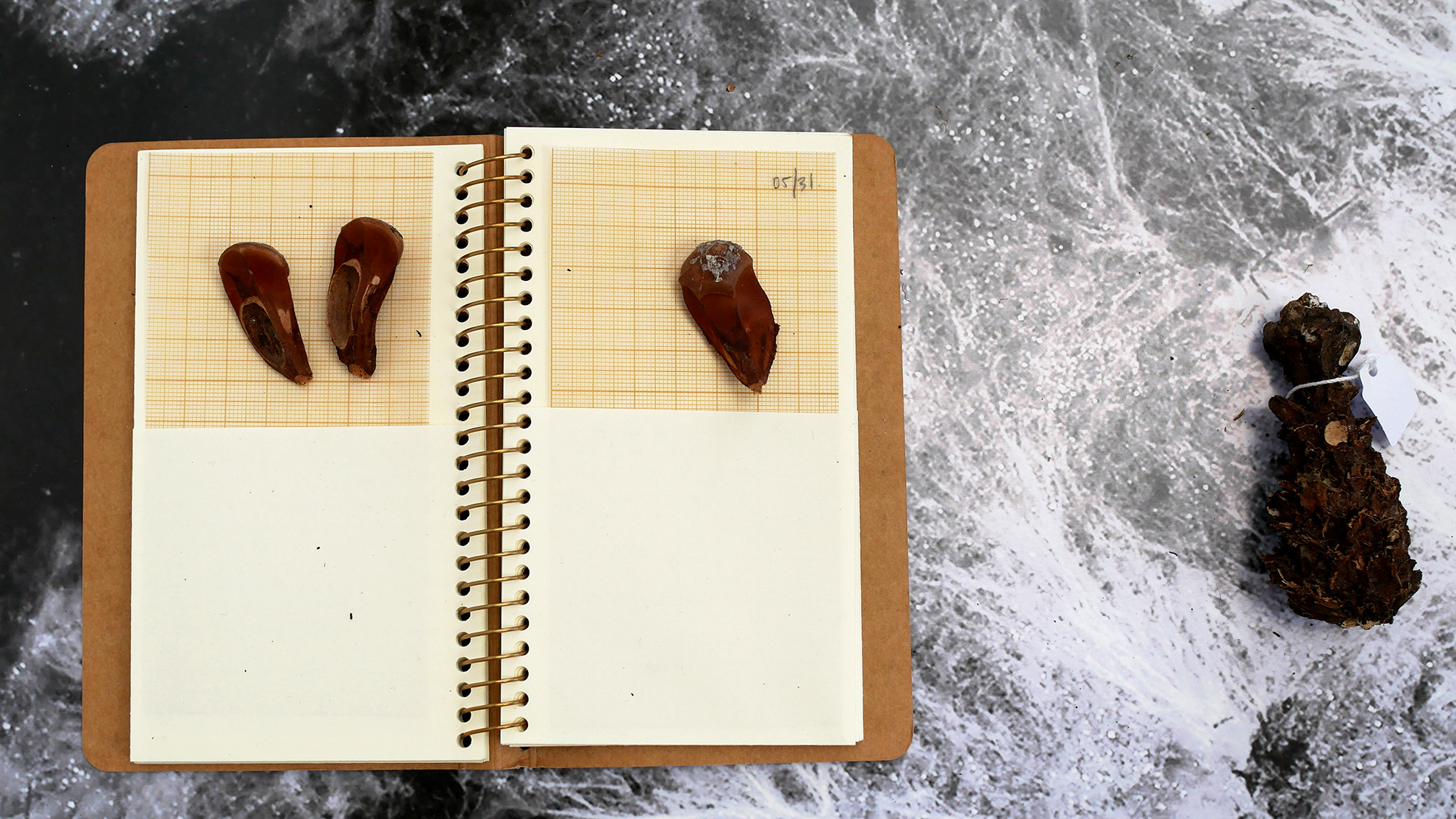 One of the ways we can pay attention to and study how individual plants adapt to change, both over deep time and in relation to augmented risk, is to find out how plants grow. This constitutes a paradigm shift in a field that is absorbed with classification and identification that can only describe how plants look. Among attributes, the most discounted behavior of plant life is found in the root system. The rhizosphere is a site of association where relationships between plants are made in tune with a host of fine microorganisms.

But scientists mostly overlook these concealed attributes of formation, which is why I believe they assume more relevance for creative fields that are trained to imagine, forecast and envisage sites unknown. This project finds resonance between imagining and experiencing the life of plants. It transforms plants from a tool or a parameter, to a living relationship. The designed methodology is reliant on first hand observation of root systems how they are attuned to change, either environmental, anthropogenic or both. 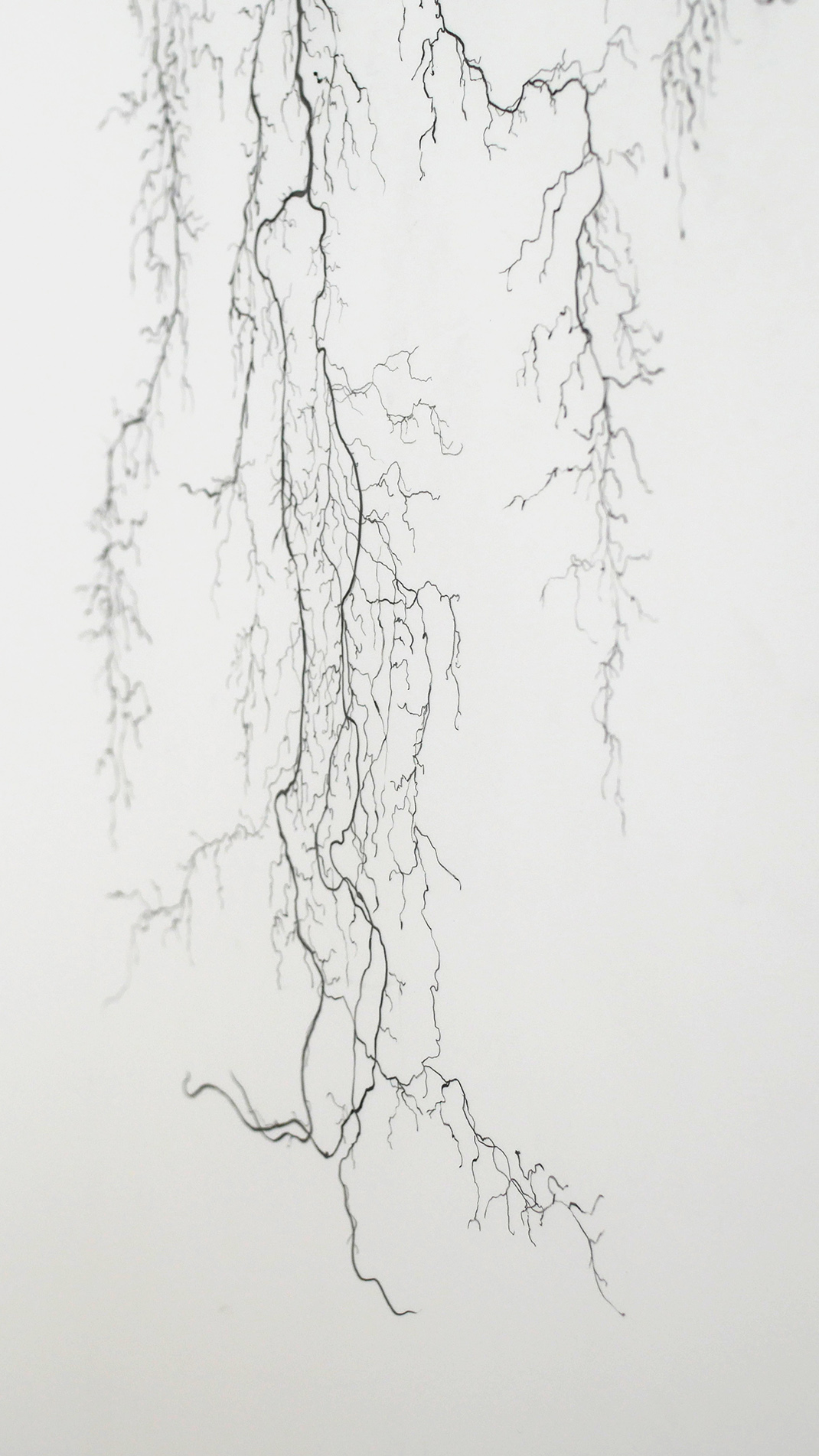 Pinus pinea (stone pine) assumed cultural, symbolic and spiritual attributes since Neolithic cave paintings especially prevalent in ancient Roman culture. Portable and easy to store, the nourishing nuts have been consumed by our species since the Paleolithic era, approximately 6,000 years ago when seeds and cones moved along the trade routes of the ancient Mediterranean cultures expanding their range in turn. Prior to the rise of humans, such gymnosperm plants (meaning naked seed) prospered because of the evolutionary advantage of mobile reproduction, or the movement of seed. Each seed preserves enough food to nourish a future sapling and encourage

root mass until its internal dataset is strong enough to invite in the elements and work with other organisms to prosper. If stored dry, the hard-shelled pine nuts are durable for years without losing the capacity to germinate. But these trees only produce fruit around the tenth year, while maturation takes three years to complete. As a result, Stone pine persists as it invites collaboration but resists industrial and commercializing standards. Stone pine thus assumes cultural, symbolic and spiritual attributes across time that now expands to include contemporary ecological dominance, even within sites of extreme urbanism and the severe influences of a rapidly changing climate. 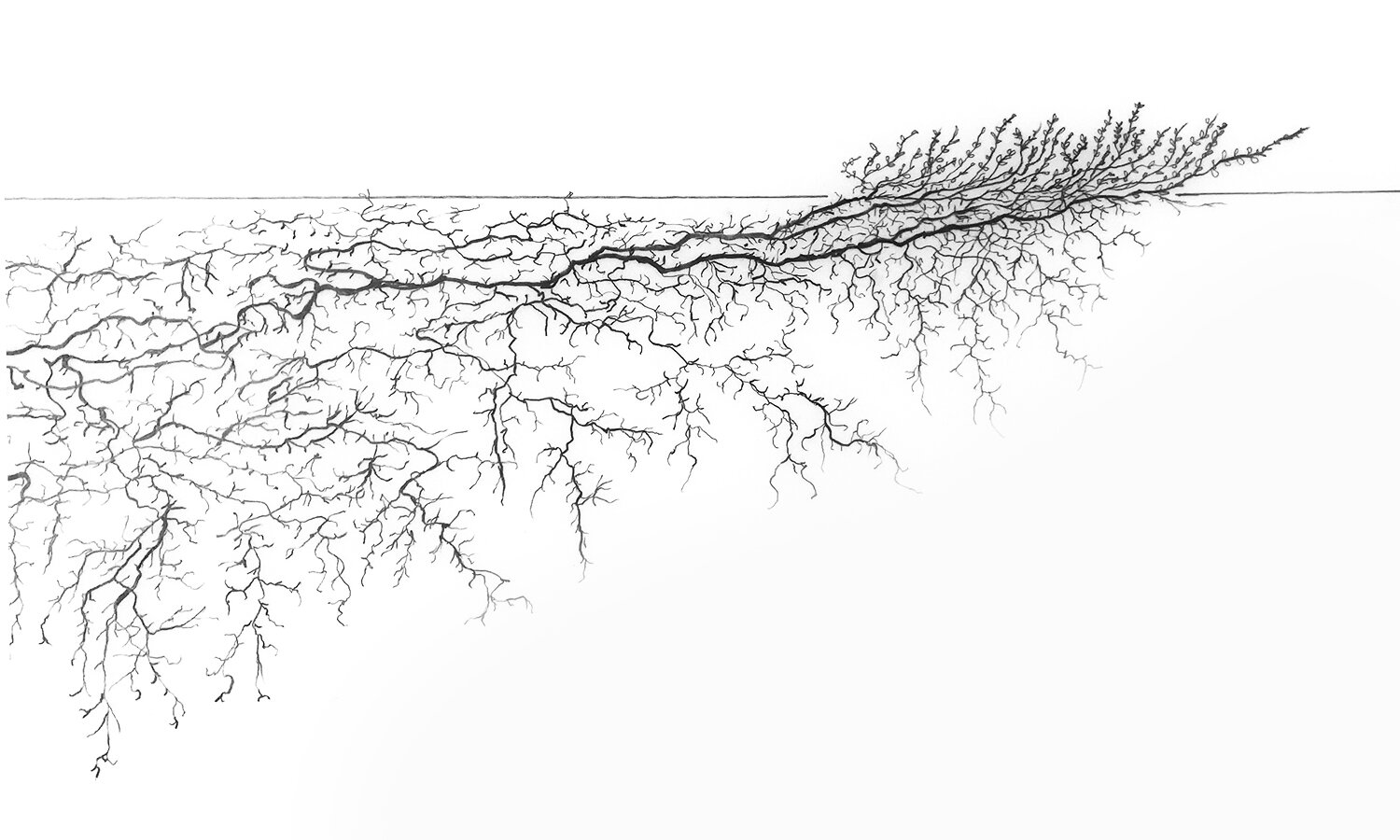 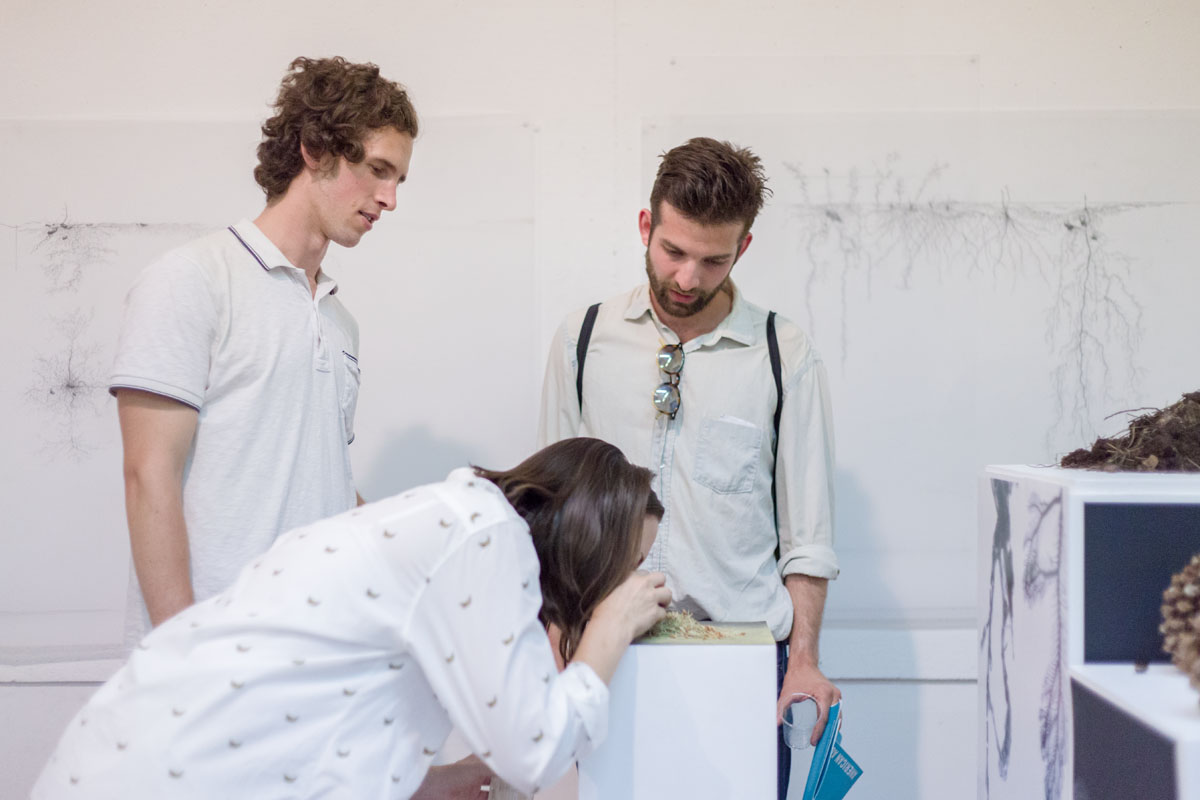 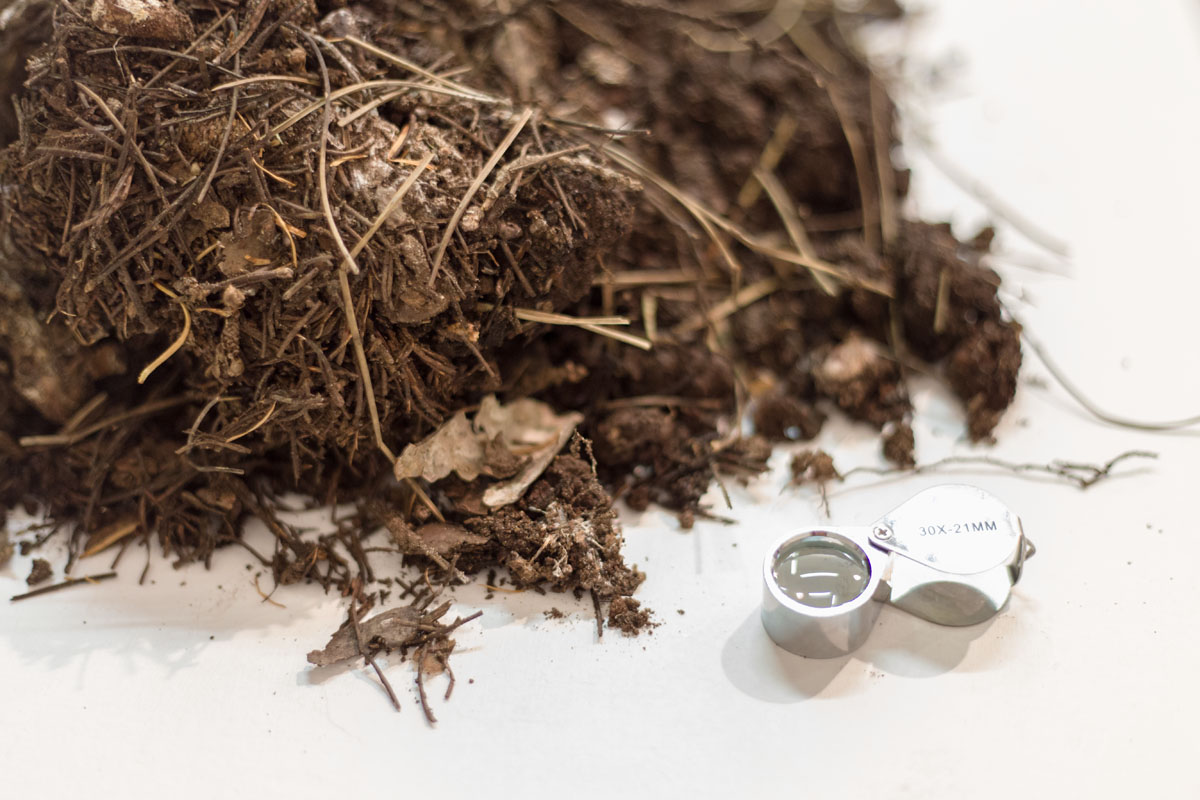 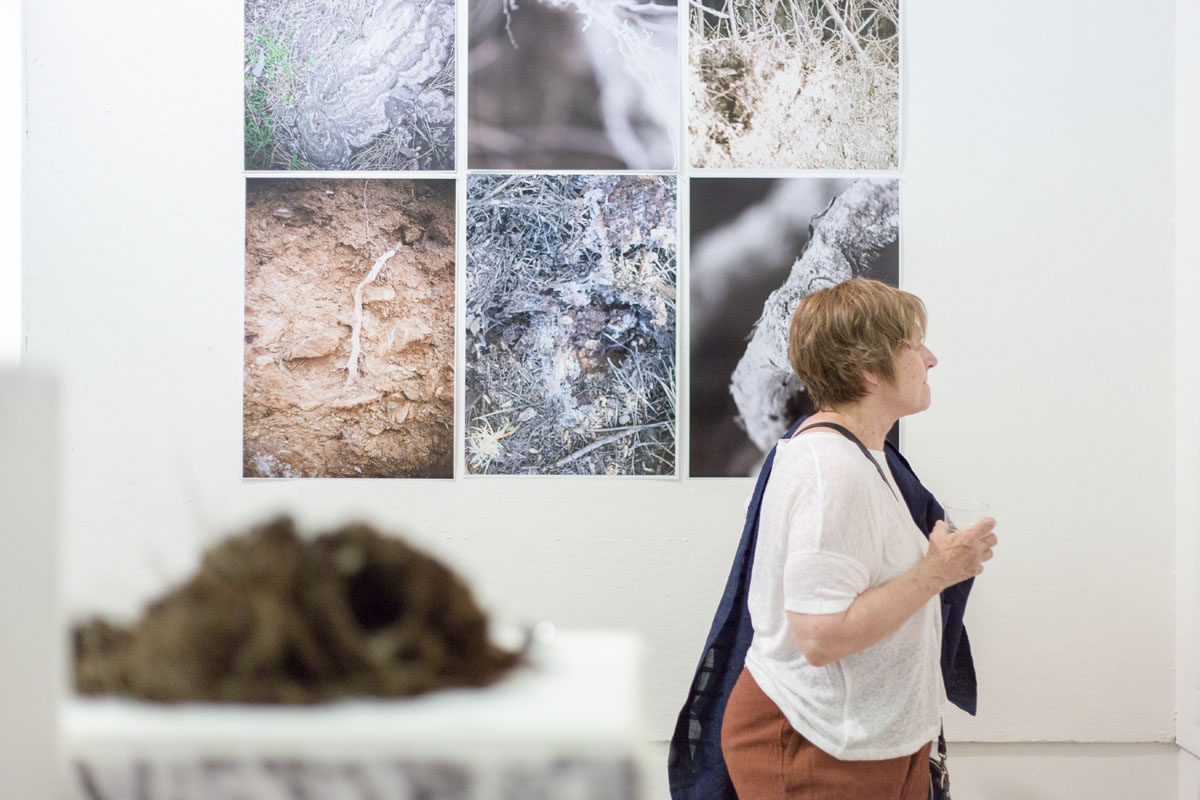 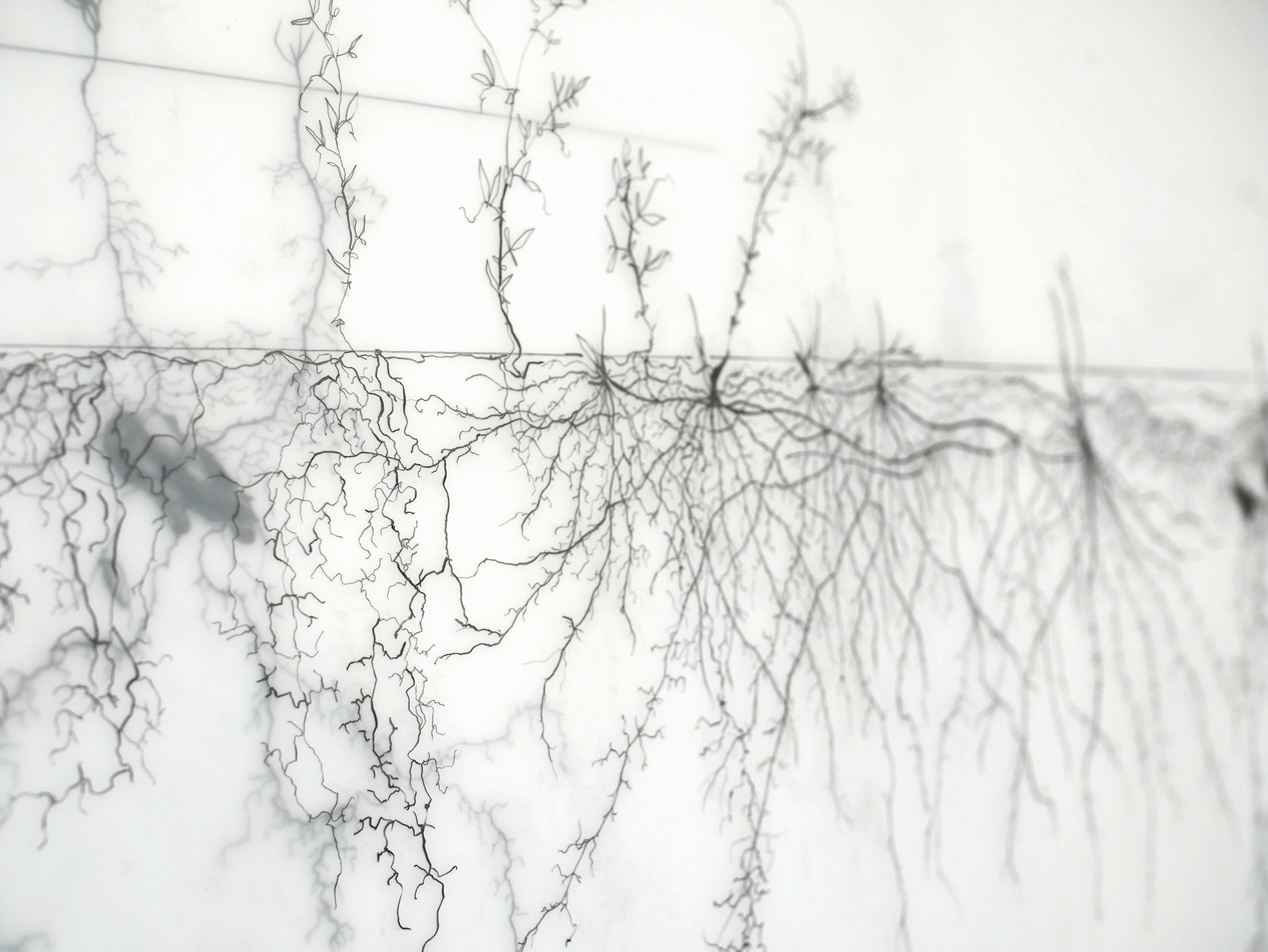 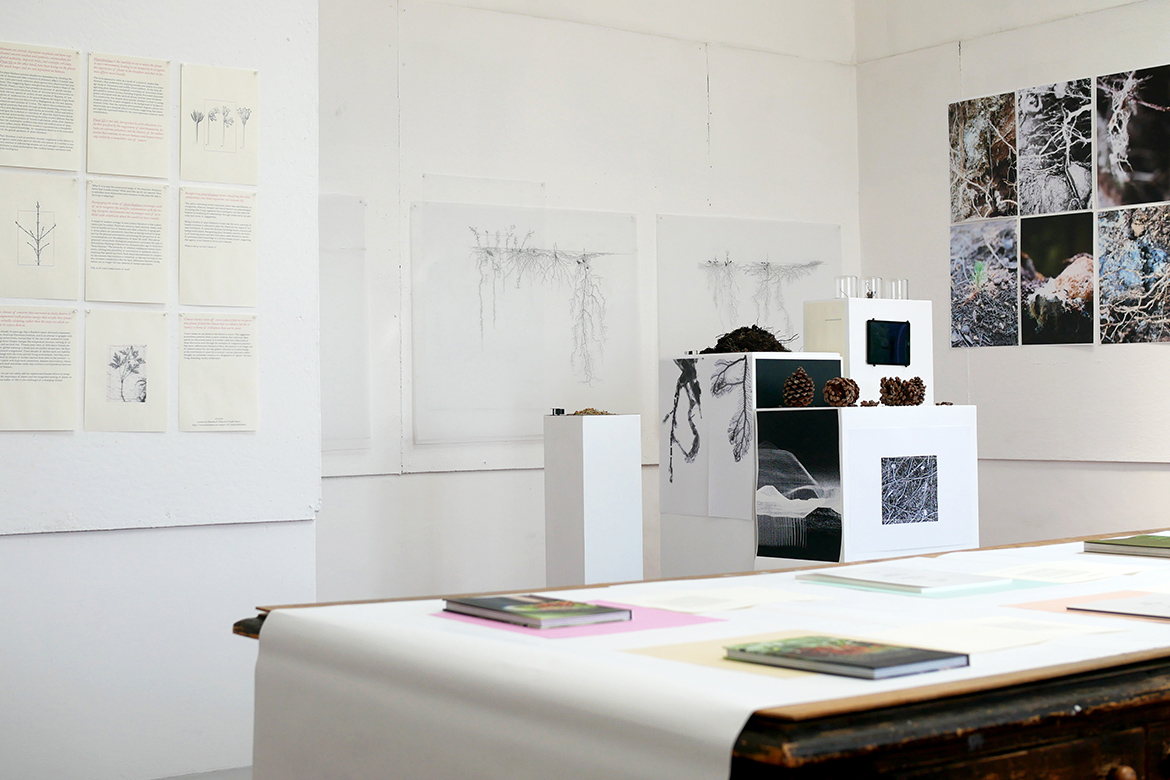 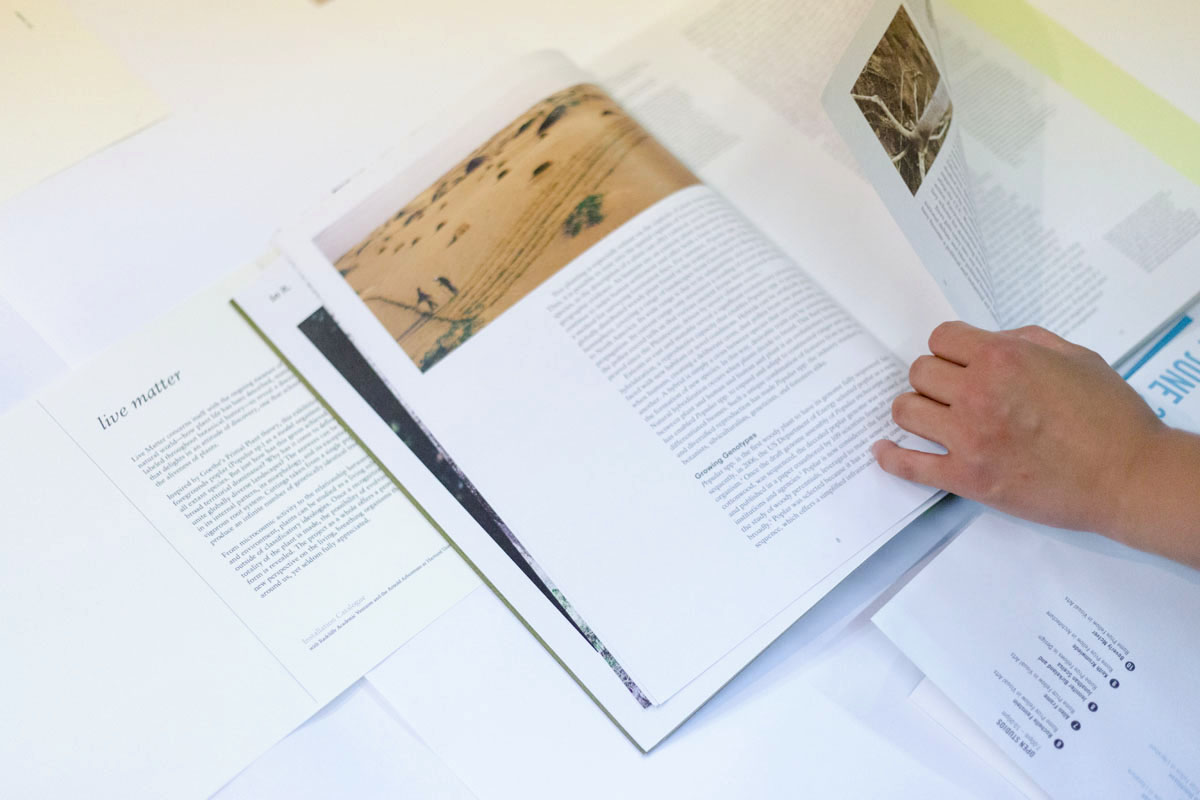 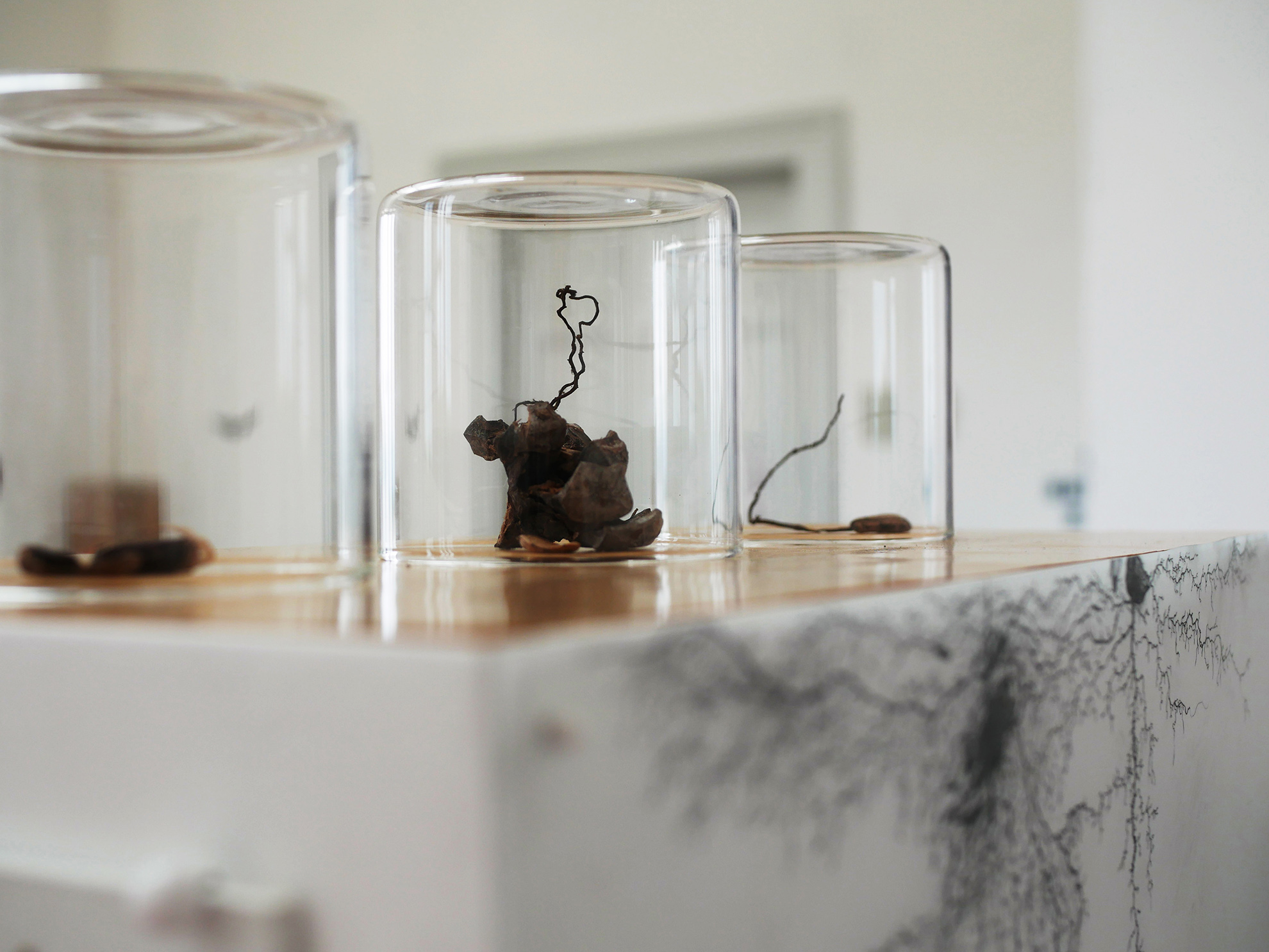 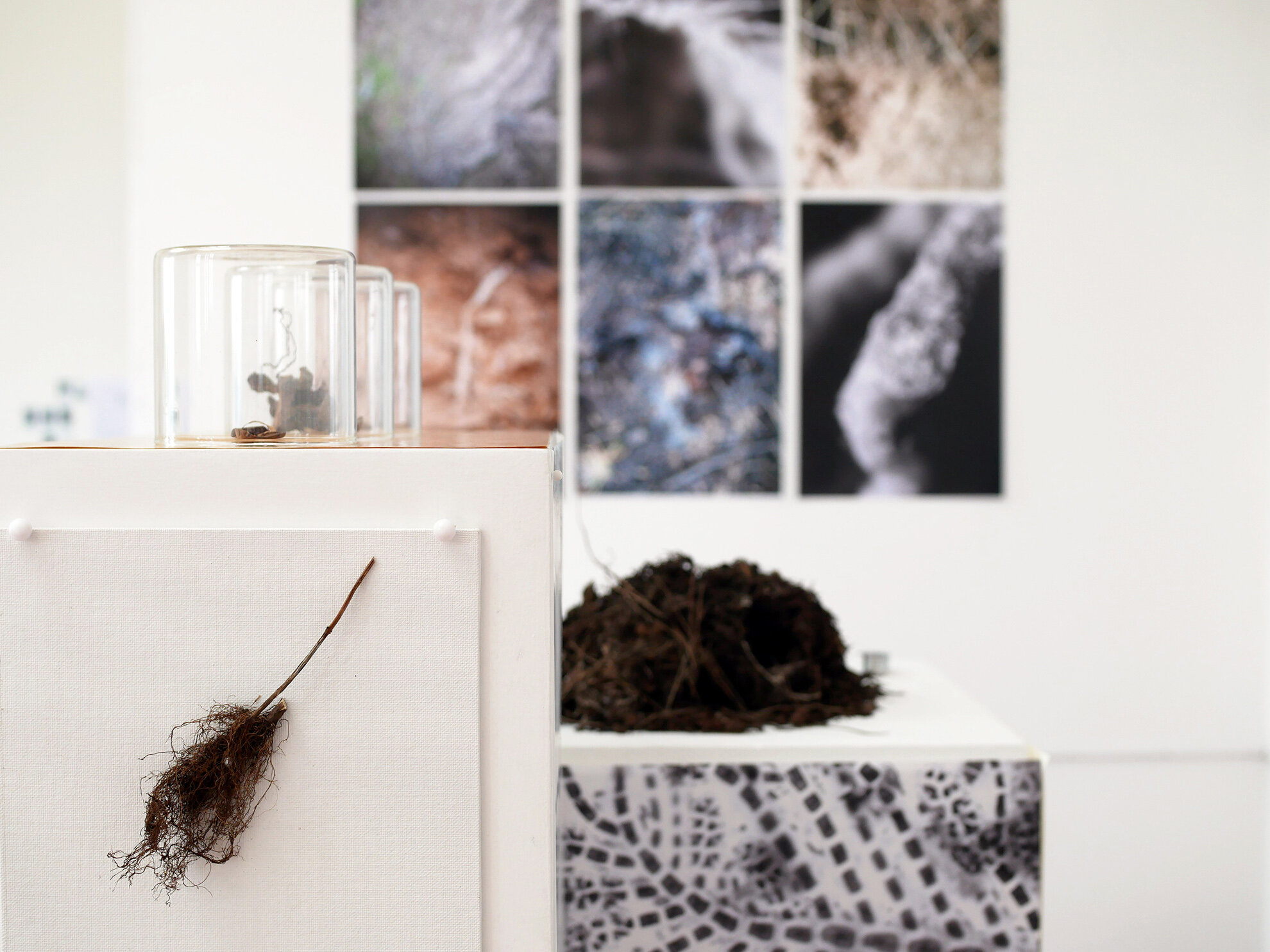 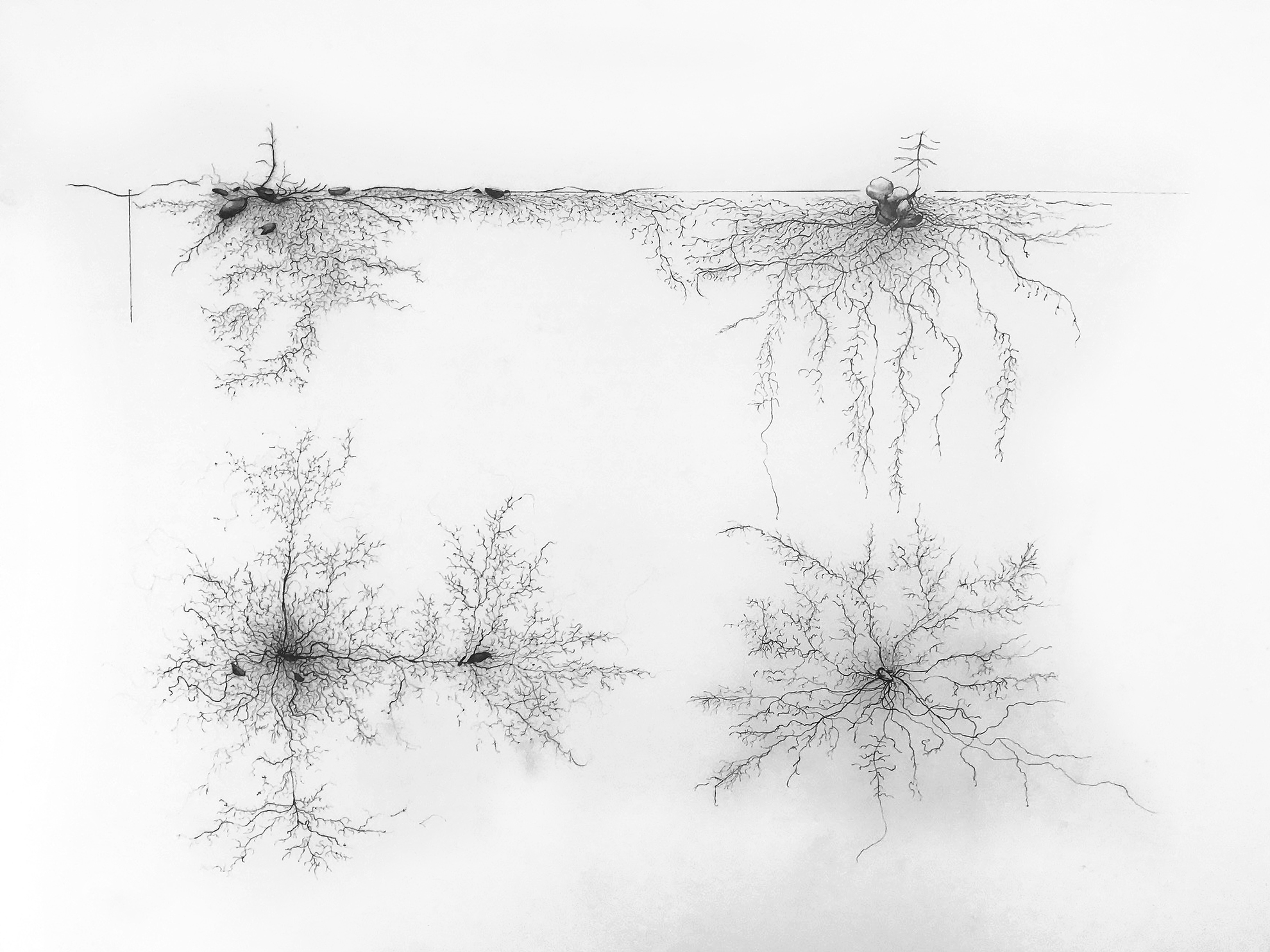 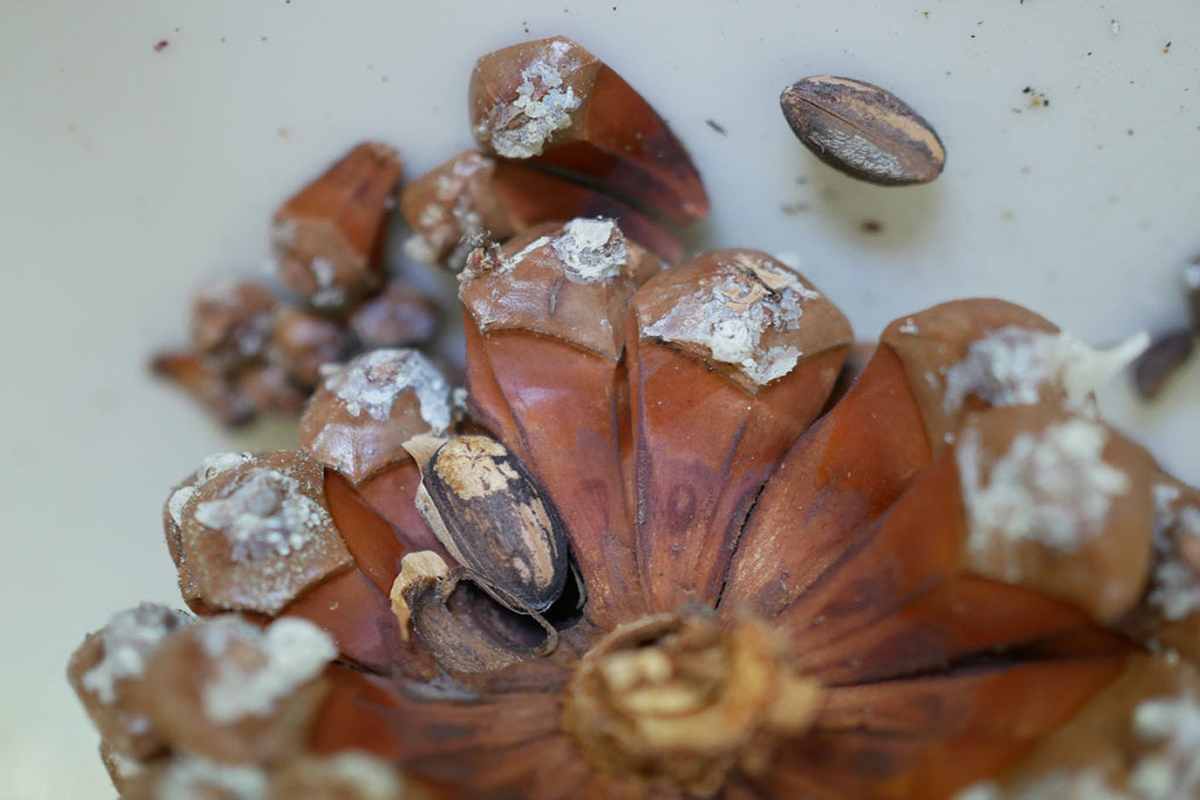 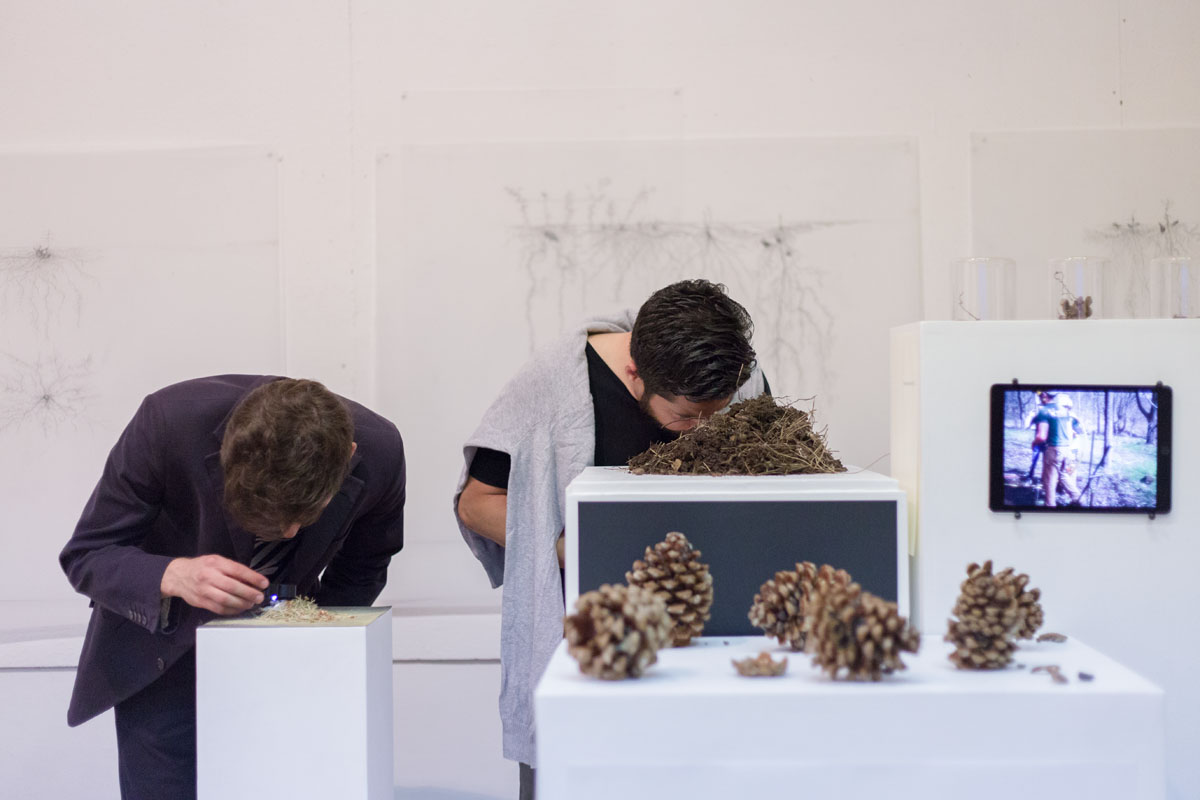 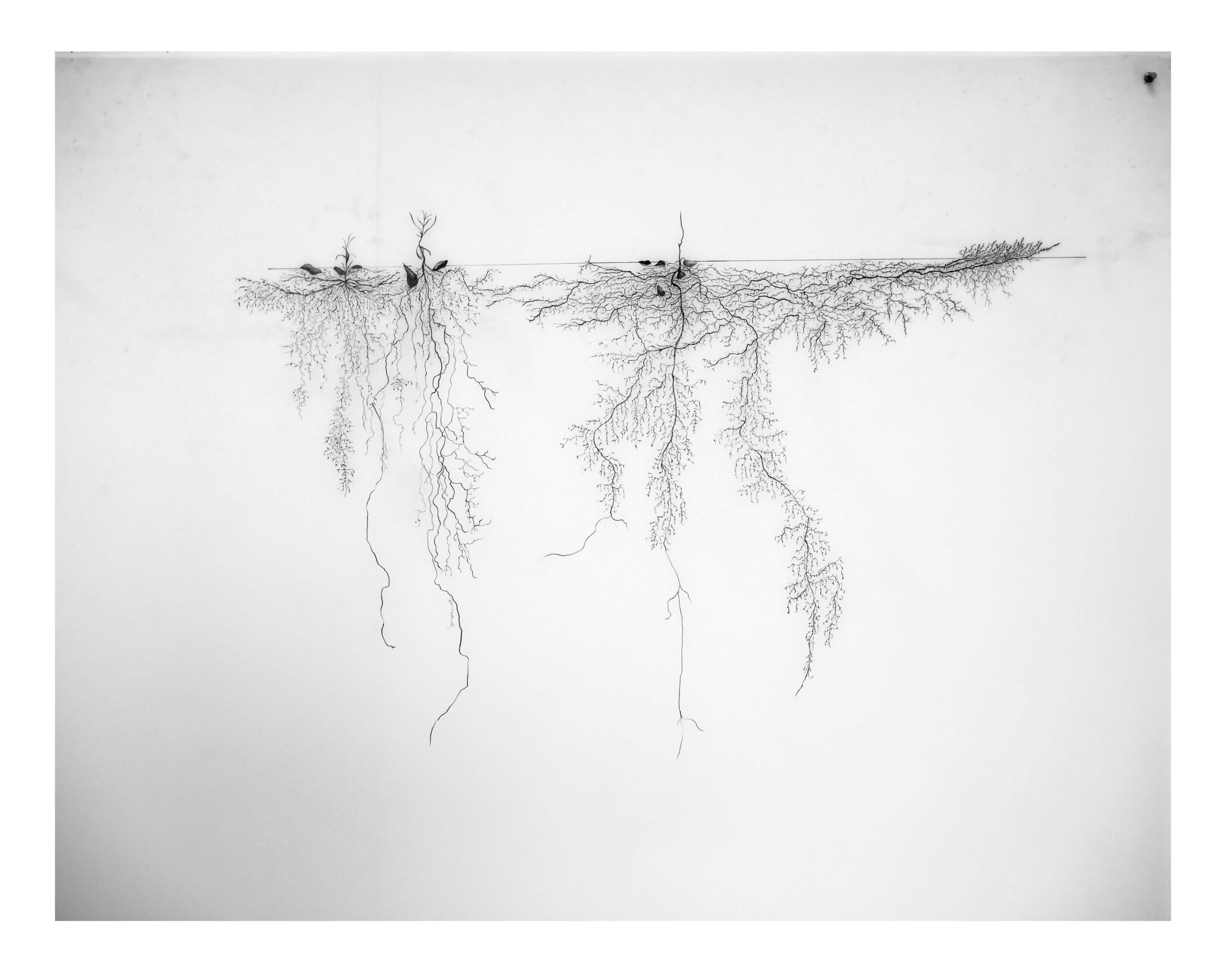